Halloween is my favorite time of year and October is my favorite month. The most I ever do is dress up and hand out candy. I don't decorate my house, I don't go to costume parties or contests and it's really bumming me out. I've decided to change that. As you are aware, change comes slowly. I have big plans for a display in front of my house, but no time to do it, so I'm going to start small by decorating my car. I did this once before, but I made them out of plastic. I broke one of them pulling into a steep driveway and some malicious person kicked the other one in. This time I decided to make them out of foam so that they can't break.


I have some foot problems and bought a roll of this foam a while ago to cut my own shoe inserts. 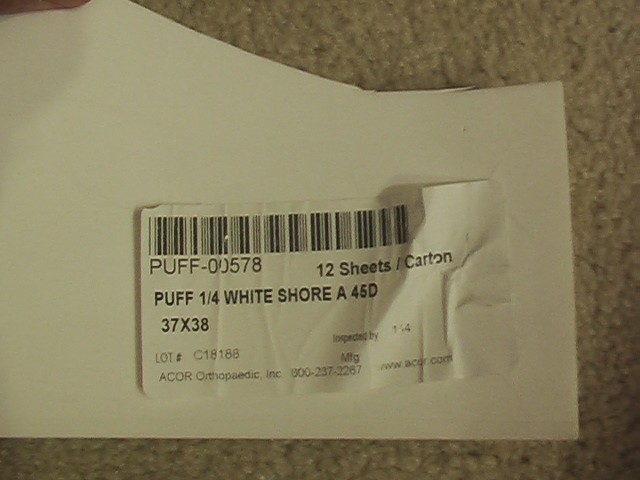 It worked great for that purpose since the durometer (stiffness) was similar to that of a tennis shoe, which was comfy for me. Anyway, I was forced to purchase more than I really wanted but I've been using it for other things, like this Halloween candy bowl. 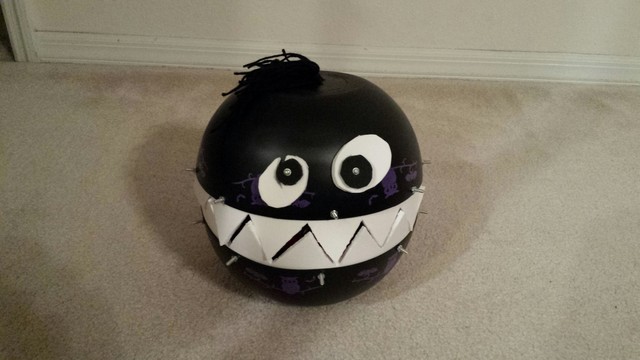 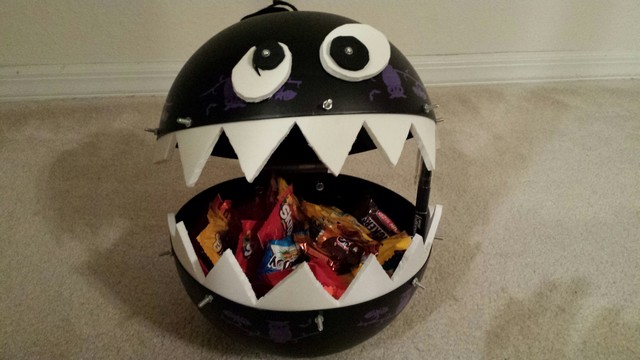 The foam is pretty thick and resists bending pretty well. It should work for my purposes. I started by making some templates of the "mouth" of my car. I just used a sheet of scrap paper to recursively get the shape of the right and left side of a single tooth. I looked at the front of the car to get the approximate proportions that I wanted for the tooth and just kept working on it until I had the basic shape. Then I took the template to something large enough to make the whole tooth. It looked like this. 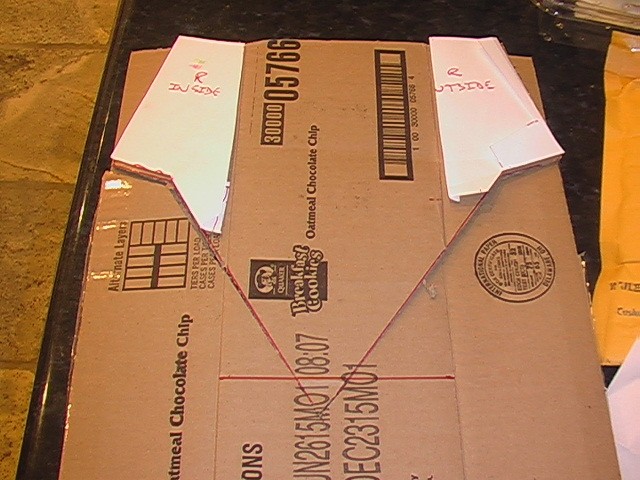 I took it to the car and put it on. It wasn't quite right so I had to work with it a bit. 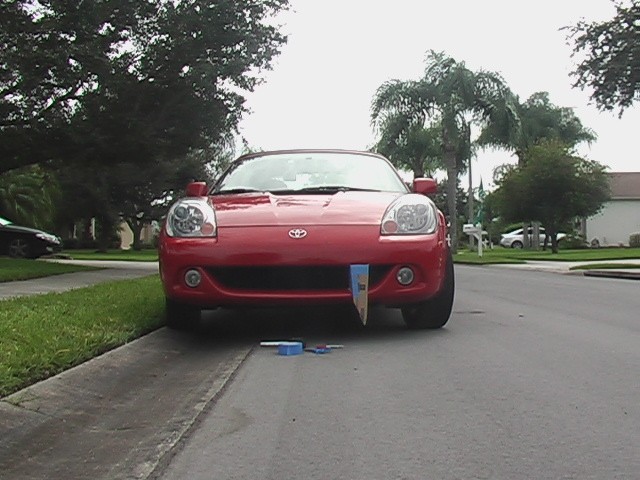 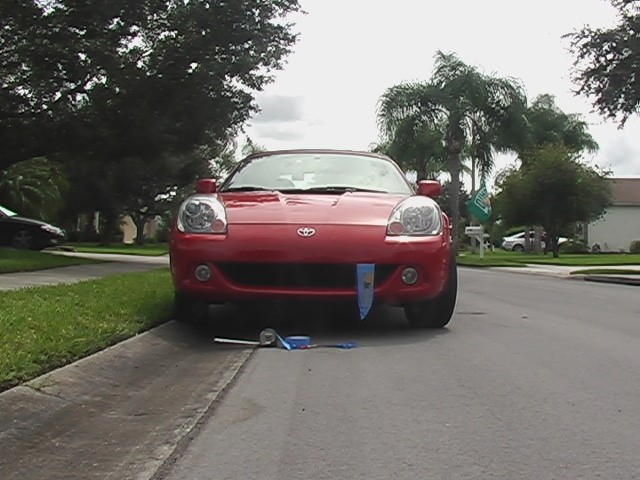 Then I used that as a template to cut out the actual tooth. The other tooth can be made by flipping it over. Since the material is the same color throughout the only reason for this is because the material has a natural curl to it and I wanted it to curl in the right direction instead of fighting it when I installed it. 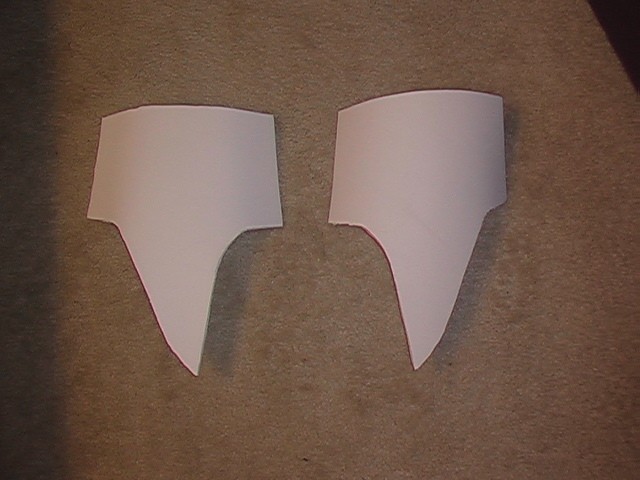 I thought if I drilled holes in the foam and used zip ties to attach it, the zip ties might cut through the foam, so I made some plates out of plastic to spread out the load. I attached them with bolts in such a way that the bolts would't touch the car and mess anything up. 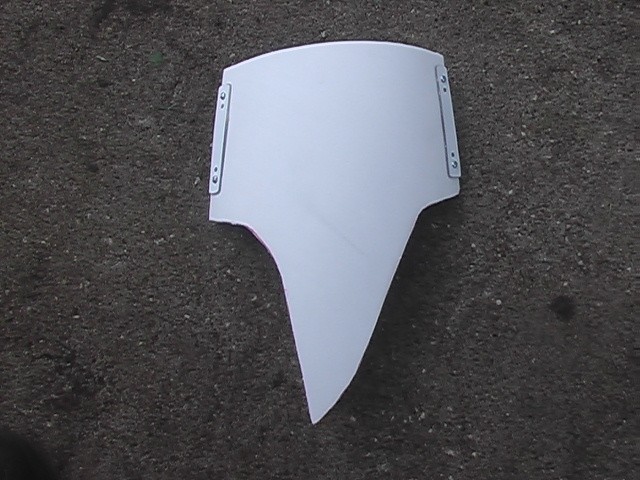 I didn't have any zip ties that were long enough, so I strung two of them together, like this.

The plastic fangs I made earlier were solid, but these are flexible. This means nothing prevents them from doing this as I tighten the zip ties. 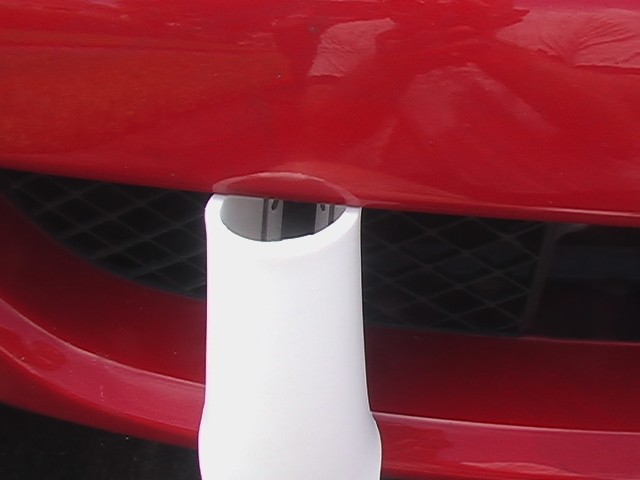 I added a bit of clear tubing to the zip ties to act as a support to fix it. 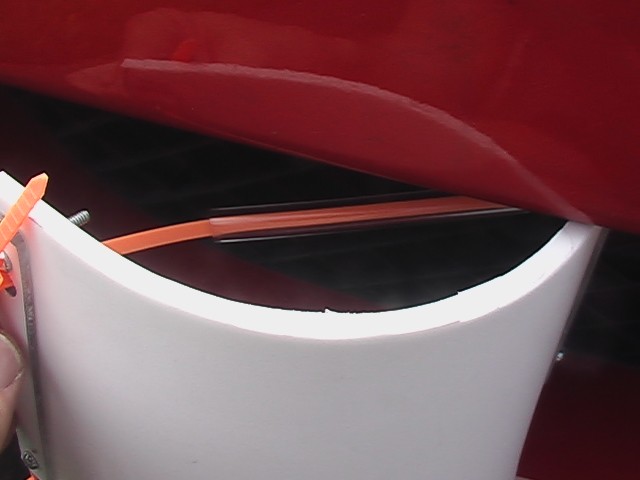 And that was it. All done. 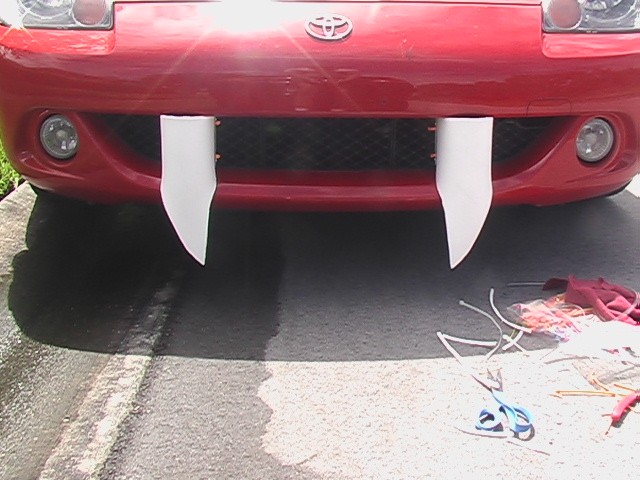 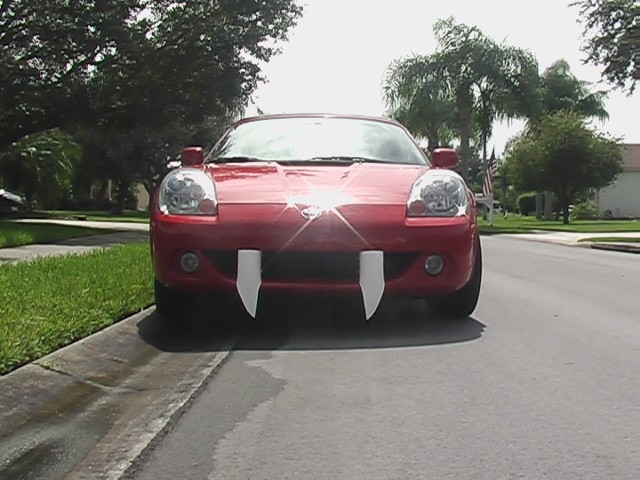 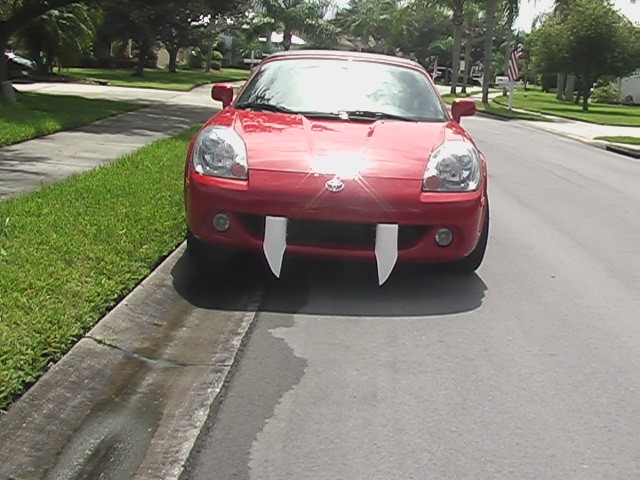 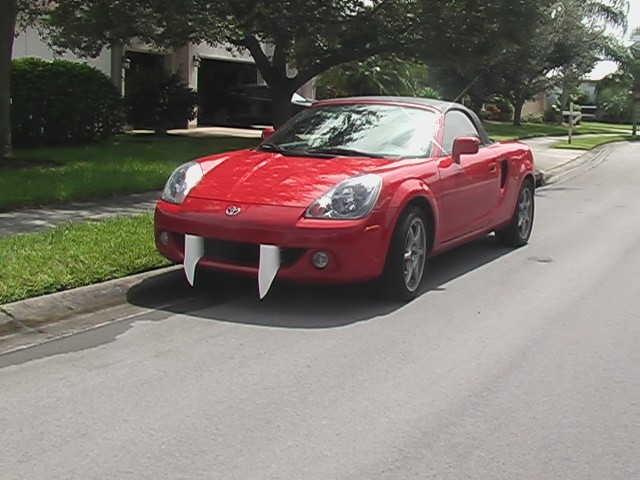 And that's how you make fangs for your car. I think the old ones looked better, but I think these get the job done.